Adjustable wings in Formula One have been designed for one purpose in mind, overtaking.  There seems to be a call for the chance to overtake in a sport where it is a truly difficult feat.  Between the new track designs and the Drag Recovery System (DRS), the FIA hope to do just that. Looking at a Formula One wheel, it seems that a rocket scientist should be the one driving a car. There is no disrespect meant towards any of the drivers with the above mentioned statement.  As a driver is in the air stream of a car in front, and on the verge of a pass, they now have the ability to change the aerodynamic approach of their car to give them less drag and possibly more speed to overtake.

The driver may only activate the adjustable bodywork in the race when he has been notified via the control electronics that it is enabled. It will only be enabled if the driver is less than one second behind another at any of the pre-determined positions around each circuit. The system will be disabled the first time the driver uses the brakes after the system has been activated.

Yet, the car in front, which is being overtaken, will not be allowed to use his wing to defend. This sense of feeling like a sitting duck might lead some drivers wanting to ‘weave’ to block or shake off a tow. 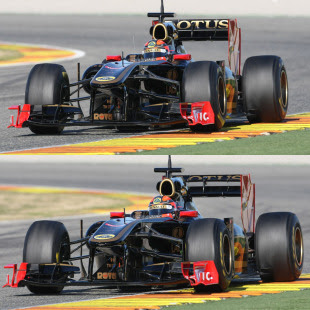 The science and mechanics of the movable wing is the adjustments that can be made relate to the two elements of the wing: the main plane and the flap. While the main plane remains fixed, the rules allow the flap to rotate away from the main plane up to a maximum distance from 10mm-50mm. This creates a situation where the two elements of the wing stop acting in harmony and the airflow around the wing separates from the surface of the wing. This condition of separated flow is called a “stall” and it is accompanied by a large drop in both downforce and drag on the car. The overall effect on straight-line speed is a bit like an f-duct, but much more powerful.

So what this really means is that the teams and their drivers are given a new piece of equipment that will allow them to take the solid tail wing of their car and during specific areas and times of the race, allow the driver, with the press of a button, to activate the wing to 'open' and allow air to pass through the 'solid' wing.  With the air flowing freely through, aerodynamic reasoning states that the car should be able to gain a faster speed and give the driver a boost to pass the car in front.
Like KERS though, the system will not be compulsory for the teams but it seems that all are taking this new ability to heart and giving their drivers more to comprehend while driving.

Spread across the media are reports of driver's approving the idea behind the DRS and yet is almost always followed up by the dislike of the practical use of the wing.

Mark Webber:
“It is good for the PlayStation I think, but I don’t know how well it is going to work in F1.
“We need to put some good research into it, understand it and make sure it is beneficial for everyone, the drivers, the show, the spectators and safety, which is a big thing.”
He added: “Overtaking moves should be about pressurising, being skillful, and tactical. Yes we want to see more overtaking, of course we do, we know that, but we also need to keep the element of skill involved in overtaking and not just hitting buttons, like KERS, like adjustable rear wings."

“If the wings move a lot we will see the cars overtake in a straight line and I don’t think there is a lot of excitement to see that. It still will be the same for everyone and we will see how it will be working. The [adjustable] front wing was introduced to help overtaking by following the other cars, and we have seen it didn’t work out.”

Jarno Trulli:
“I’ve only read a little bit about the new regulations and the one I do not appreciate is the movable rear wing, just on the question of safety. This may only be my stupid concern. I’m not reading into it too much and we will talk with the engineers but we have to make sure we can run it in a way that it is safe.
“I have the lost the rear wing a couple of time and it is one of the most dangerous things you can have happen to you because you are no longer in control of your car. Normally it fails at very high speed and you’re going to end up hitting the wall. I do not want to have the worry of my rear wing failing. The front wing is slightly different even though it is still a problem, the rear wing is worse.

“I’ve had rear wing failures with Renault and Toyota, in testing, at Monza with Jordan and I have always been very lucky, but if you are not lucky it is bad.”
“We are definitely all looking for a better show and more overtaking, that’s clear, and if this can help then it’s very welcome but it’s looking a bit too complicated with the conditions under which you can use it.
“My only concern is the rear wing. I will suggest to the FIA that they should design and give the same rear wing to everyone because if any there is no standardised wing, this might result in a failure and we do not want this.”

Adrian Sutil:
“It’s again very good for the show. I think it’s not so good from a driving point of view, because if you defend your position well it doesn’t really matter.
“If there’s a car behind you and he has the advantage of the slipstream anyway, and then he turns down the wing and he will gain another five or 10 km/h. I don’t know. There are just too many things going on, really.”

Wing:
A wing is an aerodynamic device intended to generate downforce on an automobile. The angle of attack of the wing on some cars can be adjusted to increase downward force over the rear wheels, but drag is also increased. 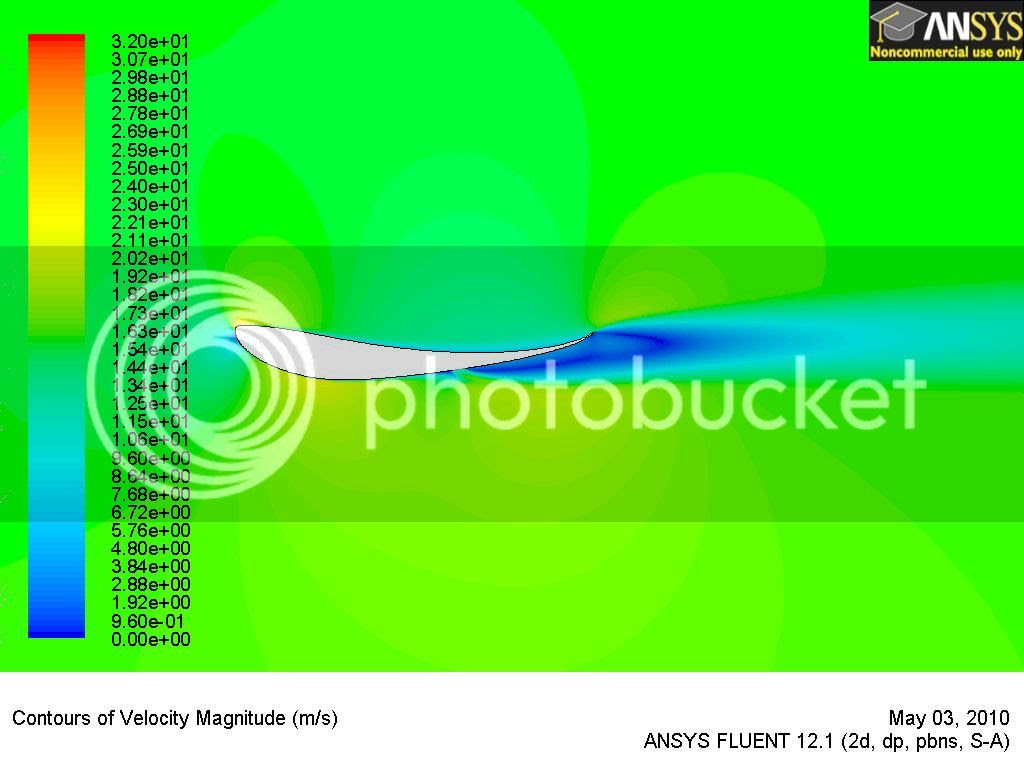 A stall is a condition in aerodynamics and aviation where the angle of attack increases beyond a certain point such that the lift begins to decrease.
Posted by Samantha at 1:47 PM

Past Posts and Good Reads

BlogRoll
Rookie F1
One Of The Boys
WTF1
Fanalistas